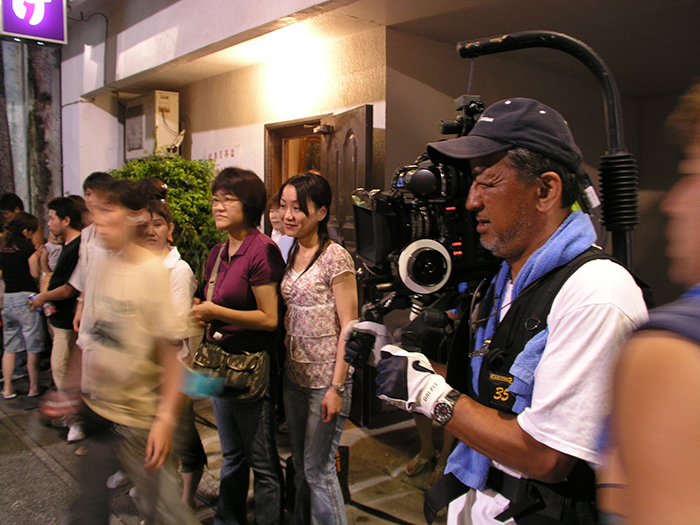 Okinawa City, location for the movie “Nada So So,” is home to this office which offers various free services such as introducing various film-related vendors and organizing shooting for movies and TV dramas. Okinawa City flourished as it was situated at the gates of Kadena Air Base and has a fascinating mix of vividly-colored architecture from the 80s as well as traditional tile-roofed dwellings. It boasts an attractive, multicultural atmosphere. Moreover, traditional arts are big here, and with plenty of music-related facilities it’s possible to shoot a variety of live performances. The pre-1972 influence of American taste is still found in the street décor and storefronts, giving the downtown district a decidedly “foreign” feel.